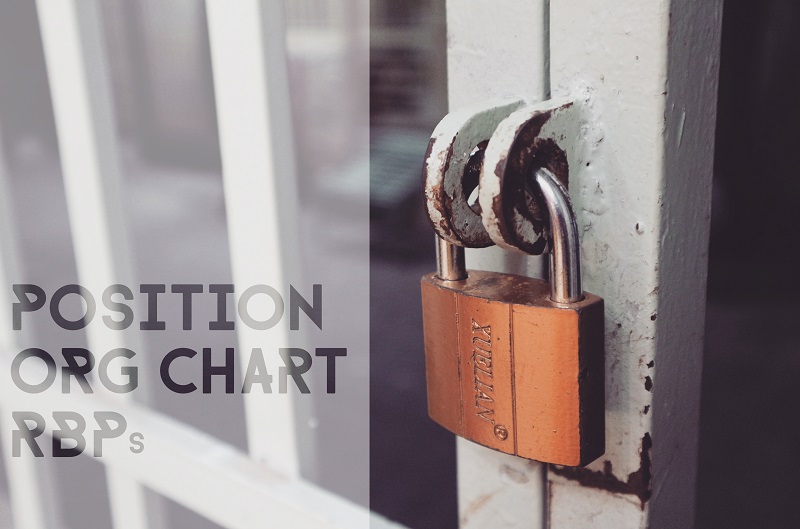 When building Role Based Permissions you can build target groups in order to restrict permissions by country or company for example. By assigning the correspondent groups to the roles you can restrict permissions for most portlets and features. However, objects such as Position and the correspondent Position Org Chart are not covered by this setup. In order to also restrict the permissions for what users can see in the Position Org Chart an extra configuration step needs to be covered.

Here is the overview of what needs to be configured for this scenario:

1. Assignment of Groups to Roles

Open permission role of the employee and scroll down to the “Grant this role to…”. Click on “Edit Granting”. 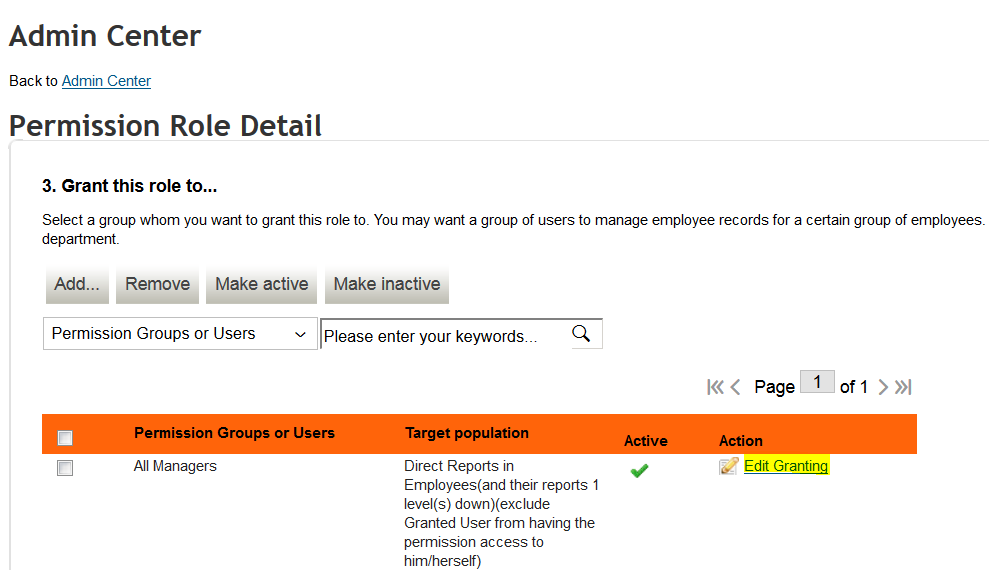 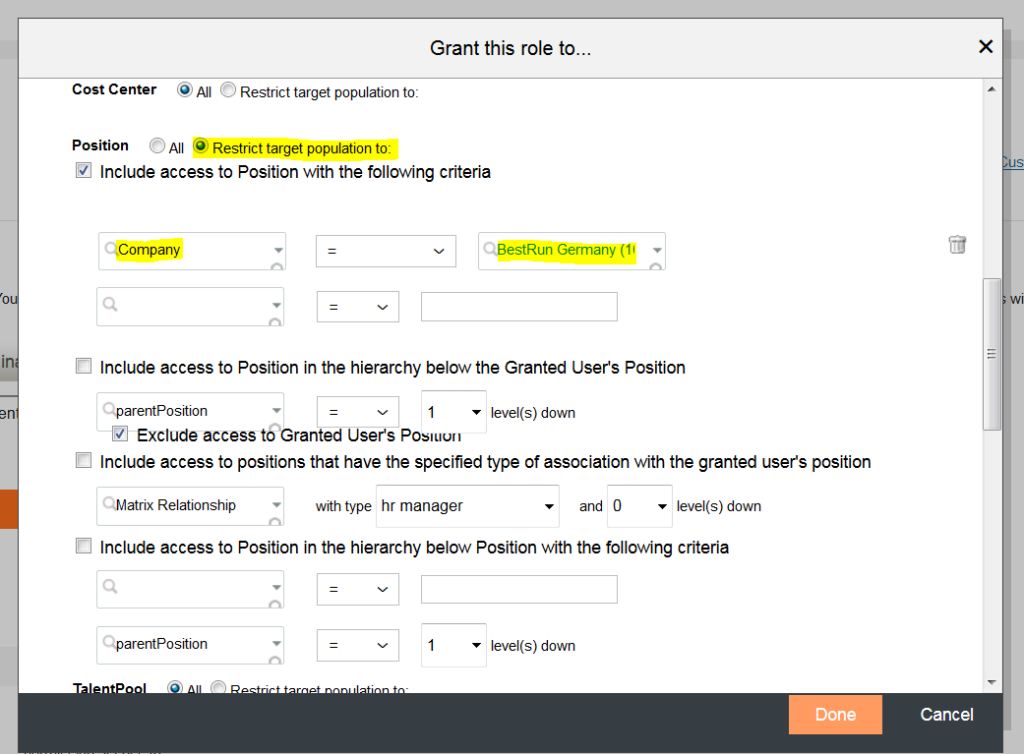 The view will be restricted in the Position Org Chart to positions that are not in the defined target criteria for the user/role.

Note: In order for this to work, be sure that the Position object target population restrictions have to be defined in the different roles assign to the granted users to whom you want to restrict permissions. 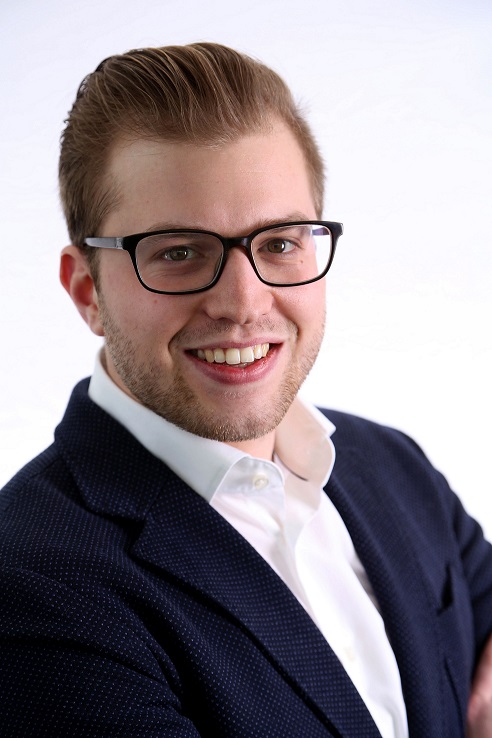 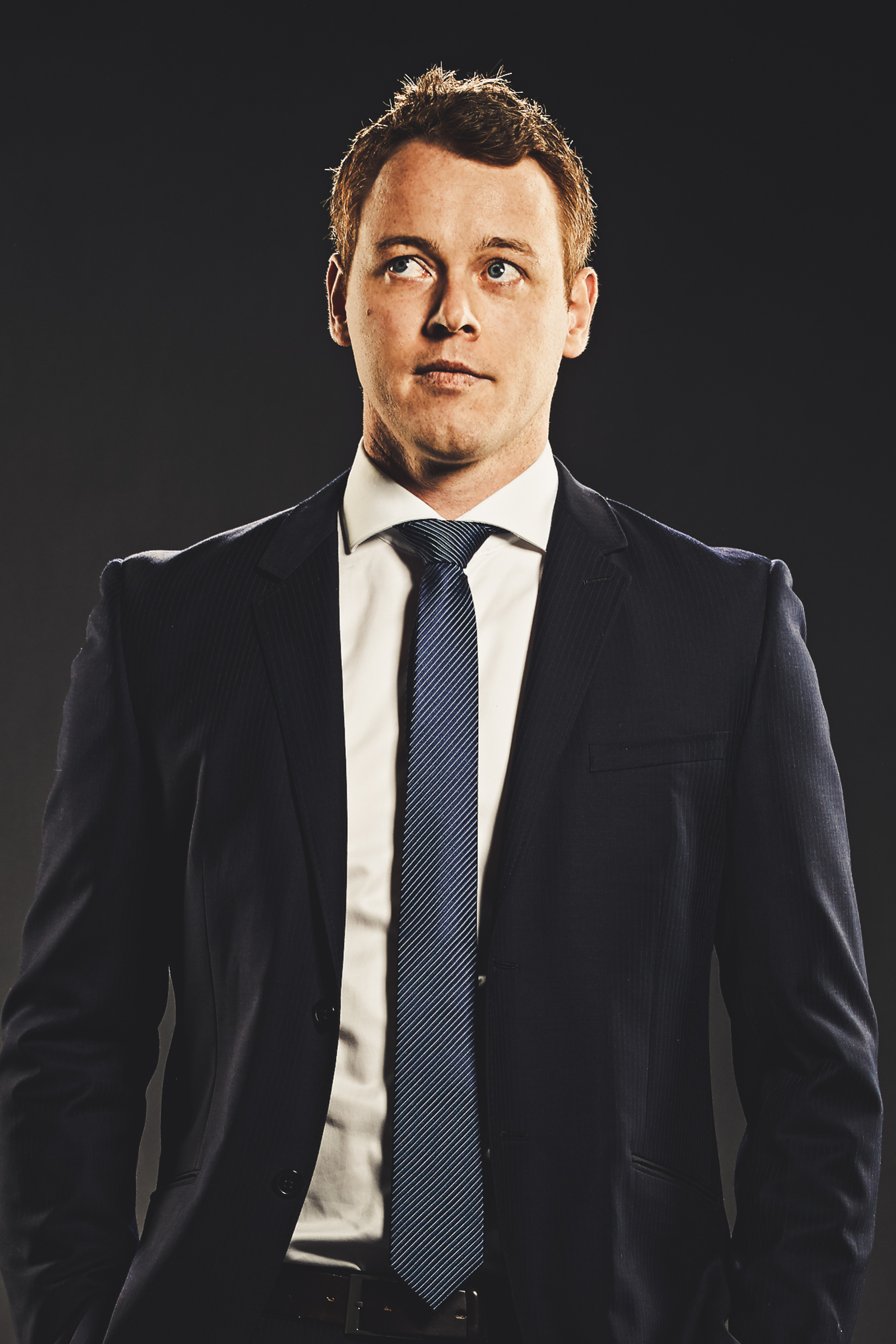